Selling baby gear in a highly competitive marketplace is far from child’s play. Nuna is a Dutch-based brand of high-end baby gear that launching exclusively in Europe, specifically Spain, France, Italy, Germany, Holland and the UK.. They came to 20nine for help in telling their story and developing a visual language that would stand out and attract parents with a desire for something better for their bouncing bundles of joy.

See the world through their eyes. Capture the energy and child-like wonder that inhabits their world. From the names of the products we create to the look and feel of the advertising, imbue Nuna with a distinctive personality and sense of purpose that parents could love and identify with.

Striking the right emotional chord pays. Nuna quickly gained attention and awareness with its emotionally charged brand strategy, story and identity expressed through its website, product videos and print advertising. The brand story influenced internal culture and has continued to define, fuel and expand the European-based community of Nuna parents. 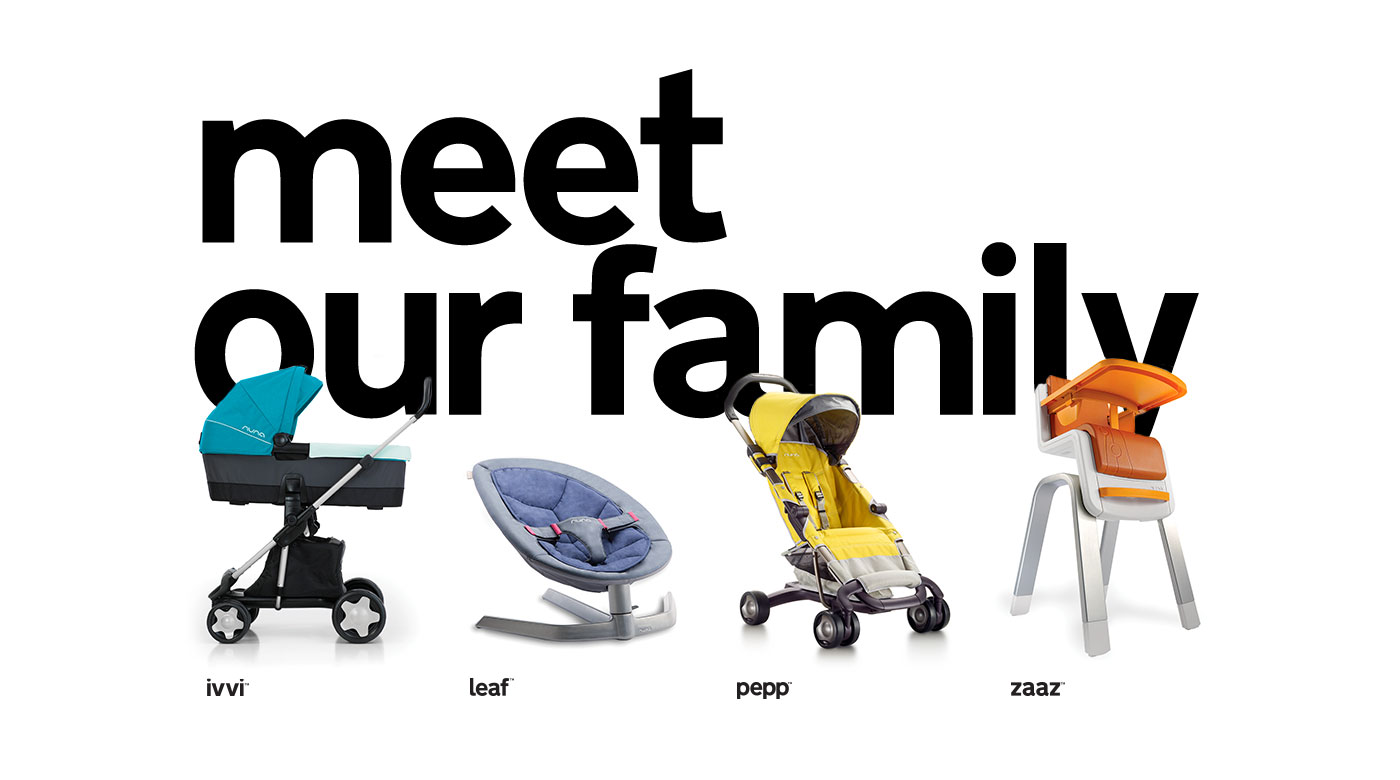 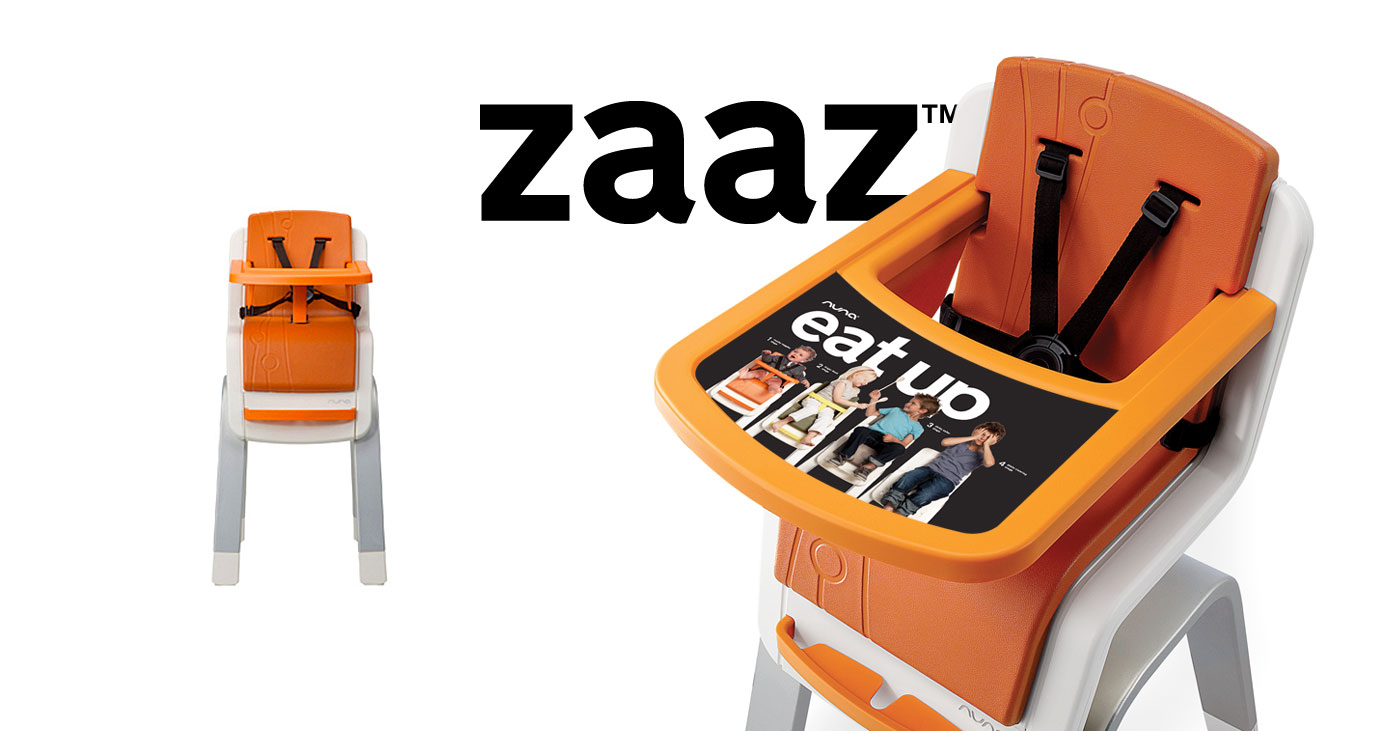 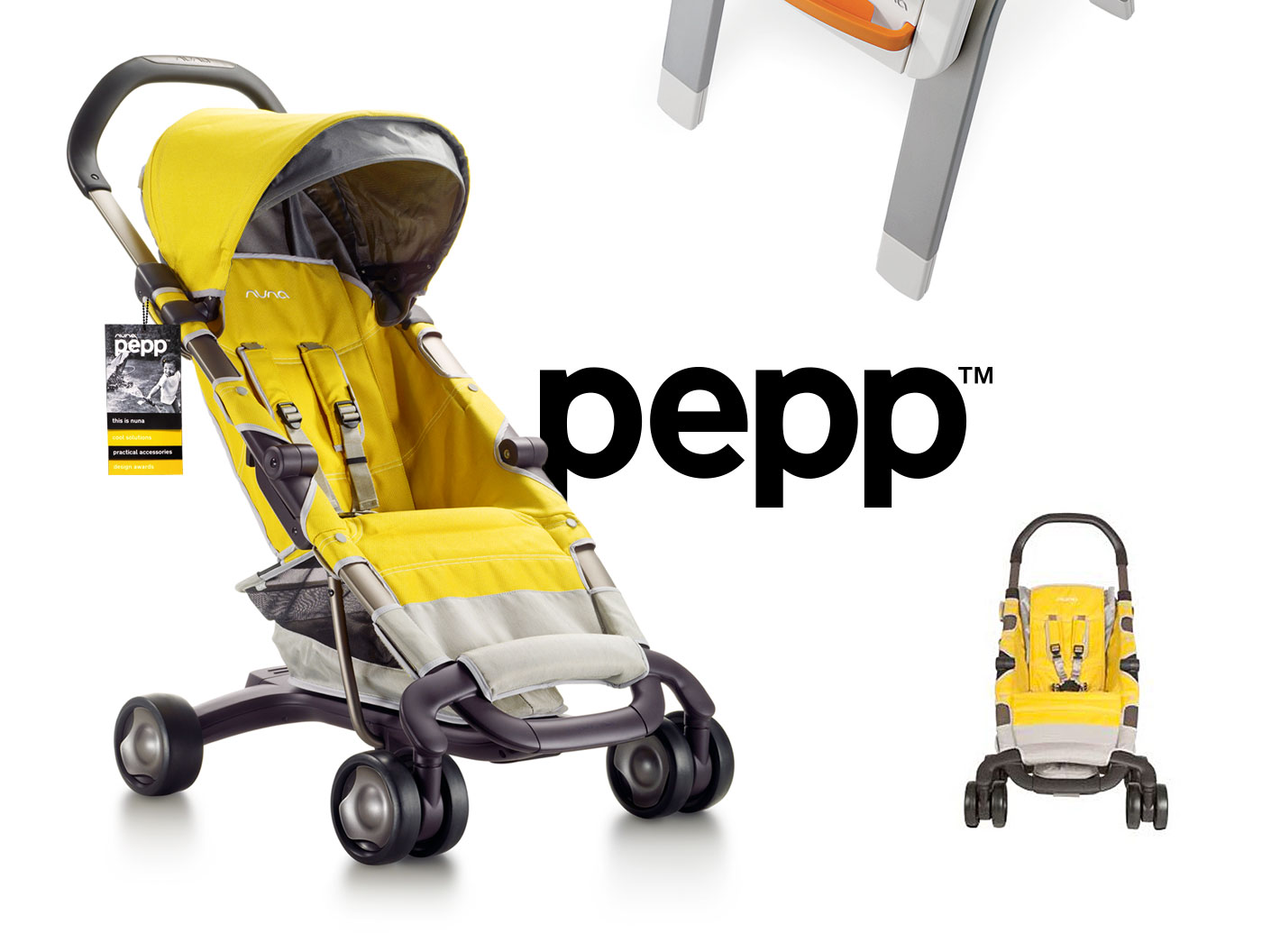 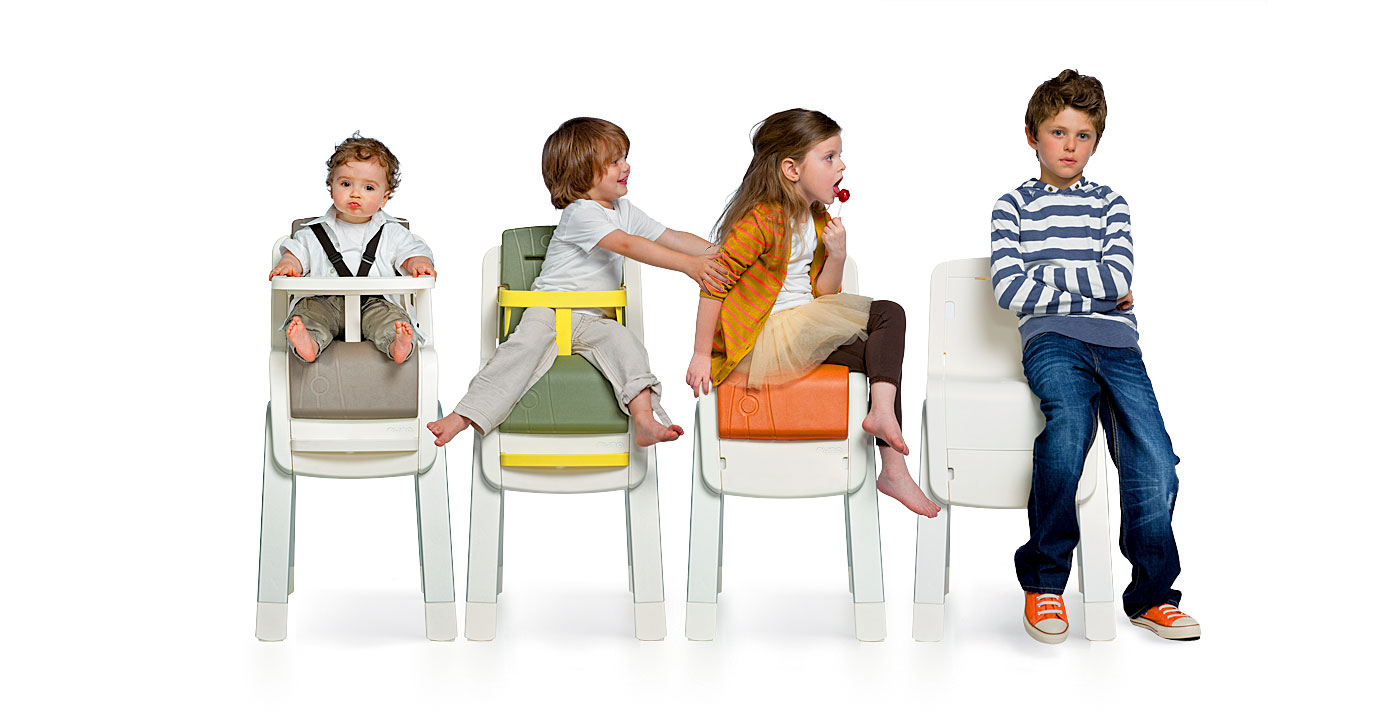 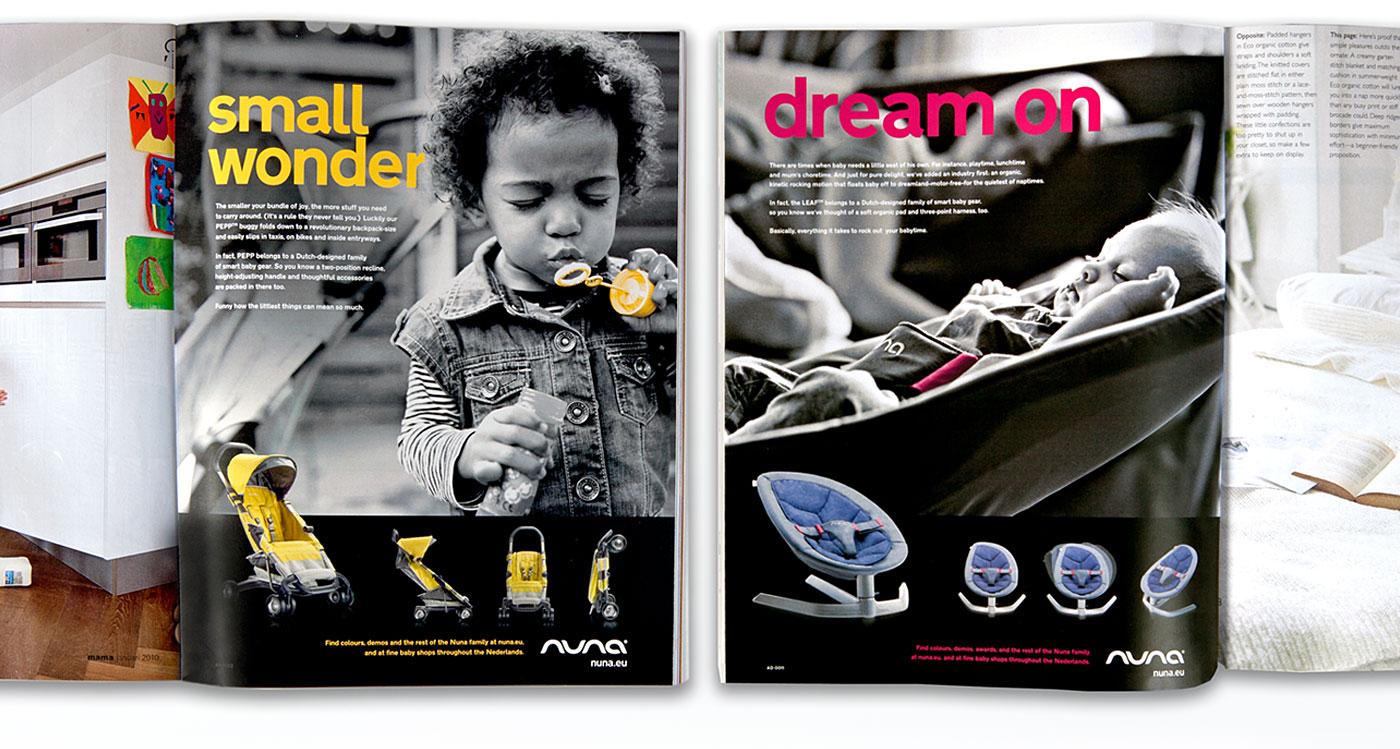 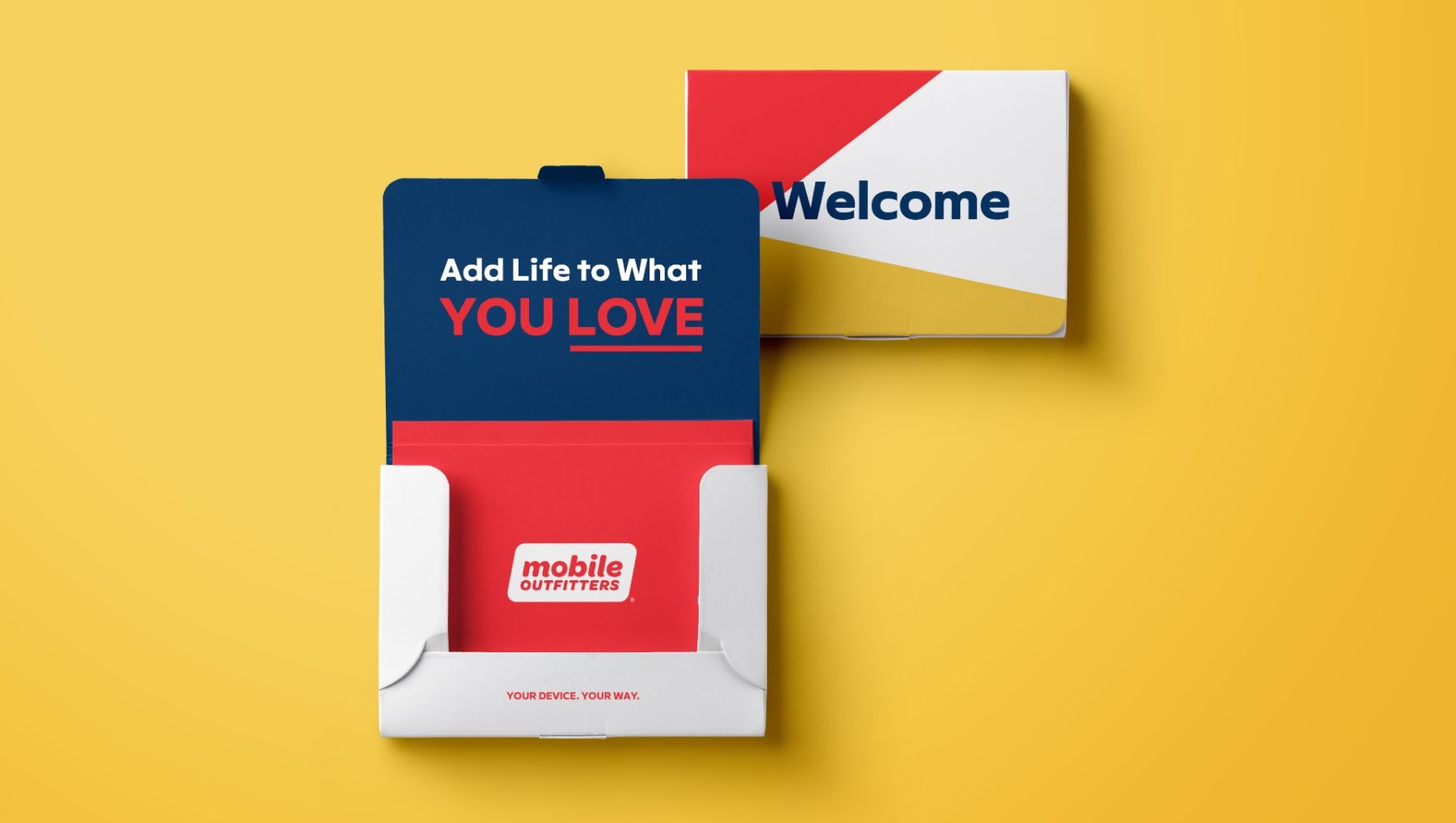 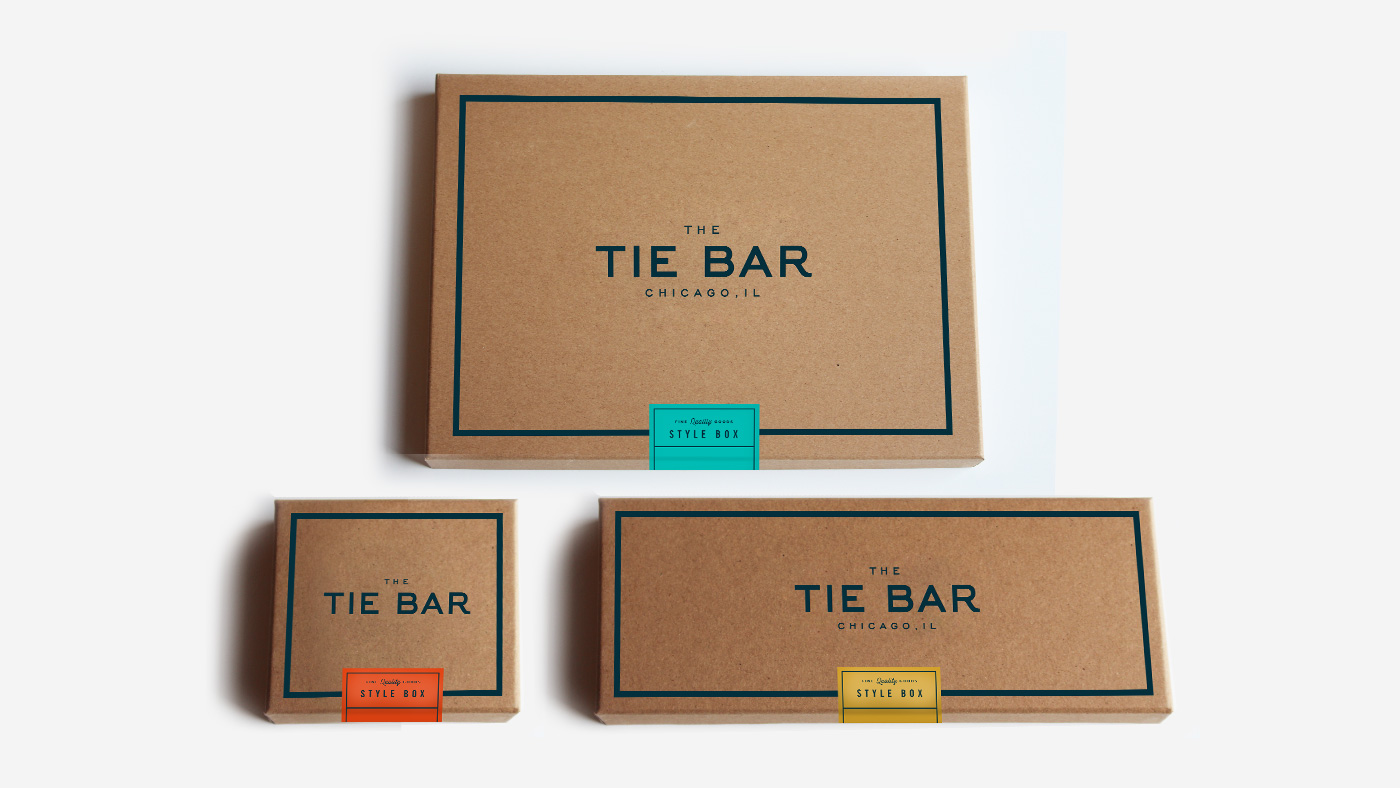