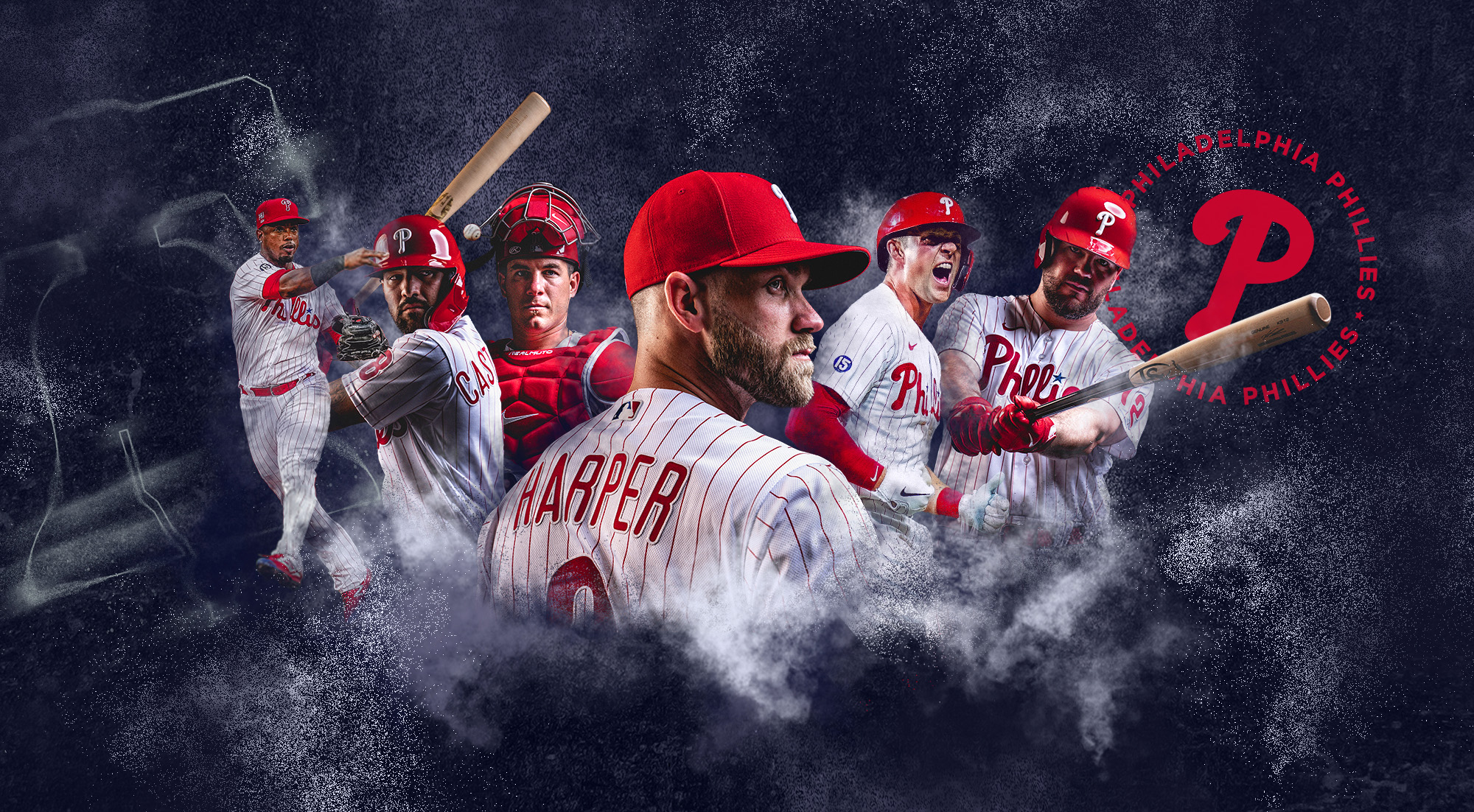 In 2022, the Philadelphia Phillies were coming off a Covid-shortened 2021 season and a disheartening player lock-out to start the year. They added new top-tier talent and wanted to launch into the 2022 season with renewed energy and fill the stadium once again with the roar of momentum. So, when we were asked to help build a visual theme for this 2022 season to match the all-star quality of the team they were building, with just three weeks until launch, we knew it had to hit hard.

We answered loudly. Smash The Bell became the rallying cry that boasted big bats and bigger energy. From concept to execution in less than three weeks, we directed a photoshoot and built a campaign and robust guidelines that became a flexible system to carry them through the season. It was a season to rewrite history for the Phillies, and our headline-driven, newsprint-inspired visual system was just the start. By creating toolkits, presets, and shared libraries, our teams merged seamlessly into one, just as the Phillies themselves began to gel together quickly. Speed, agility, and creativity were vital for a team soon to be on its way to the Post Season.

We created larger-than-life out-of-home assets that lit up the city's streets, took over City Hall, and rallied the fan base. Bus wraps that drove it home around town. Epic, player-based pole banners surrounded Citizens Bank Park. And digital and social media templates that their internal team leveraged to celebrate the energy of this team on the rise. As the season went on, the Phillies continued to live up to and eventually completely surpass all of our expectations of ringing the bell. 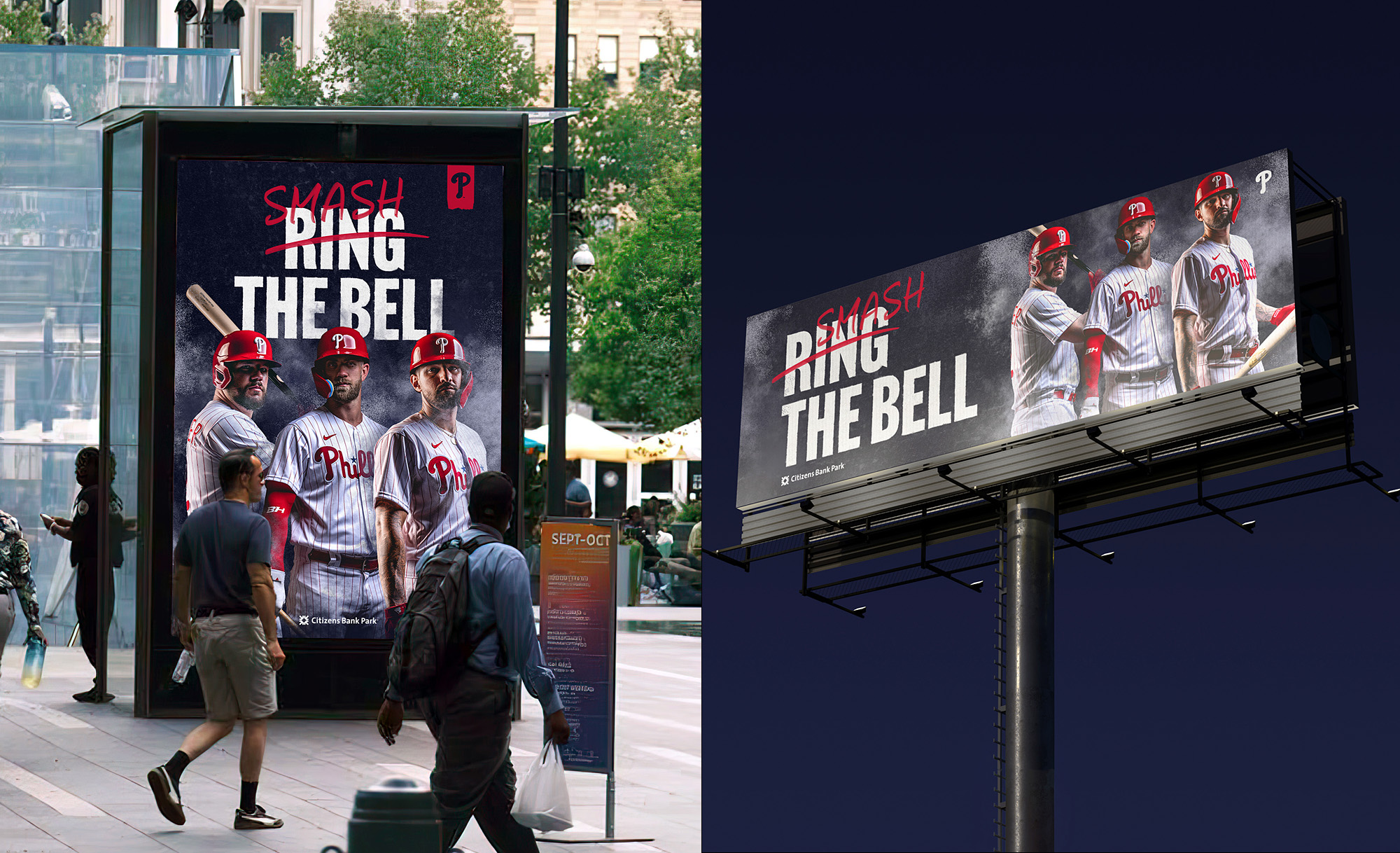 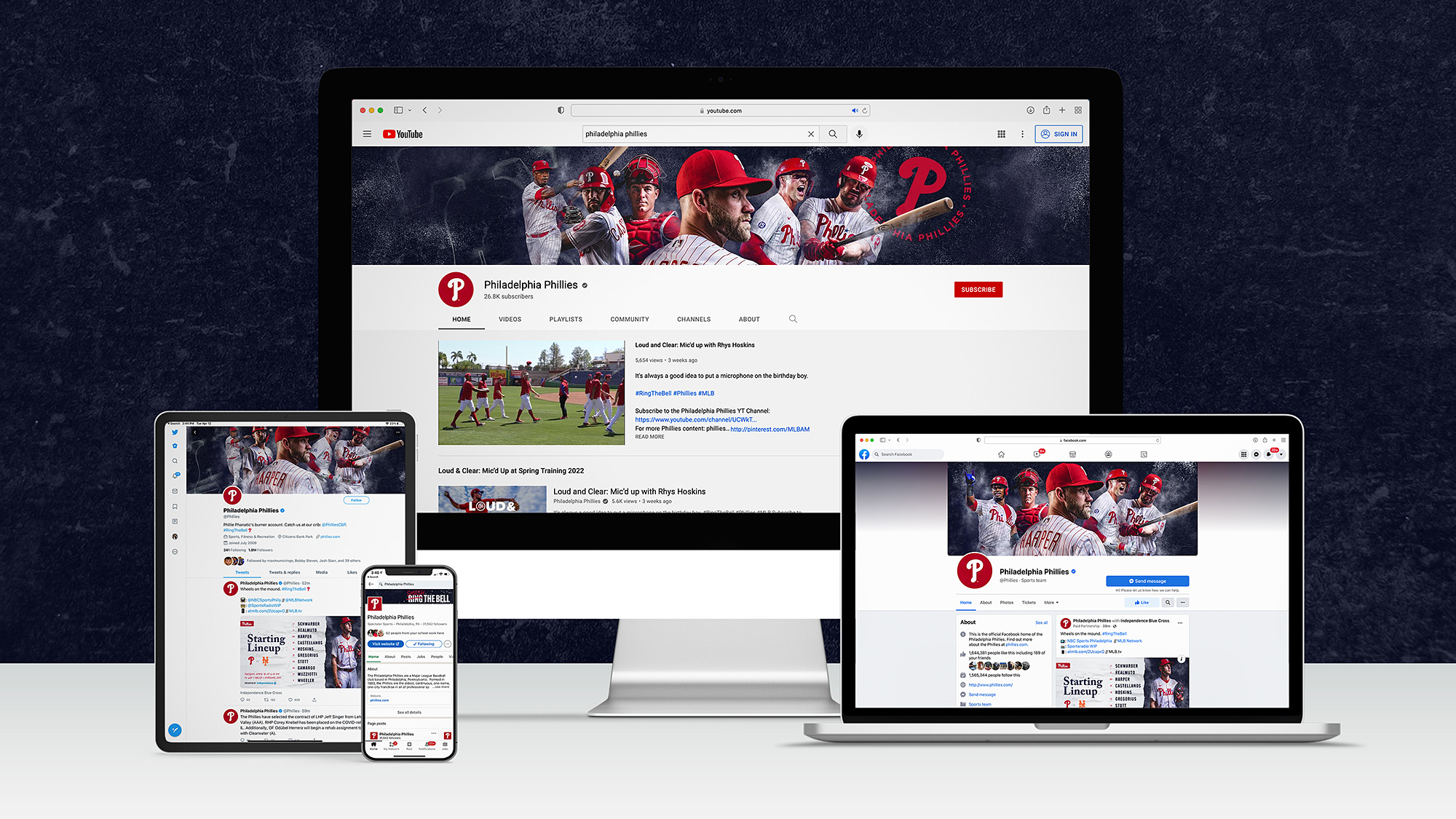 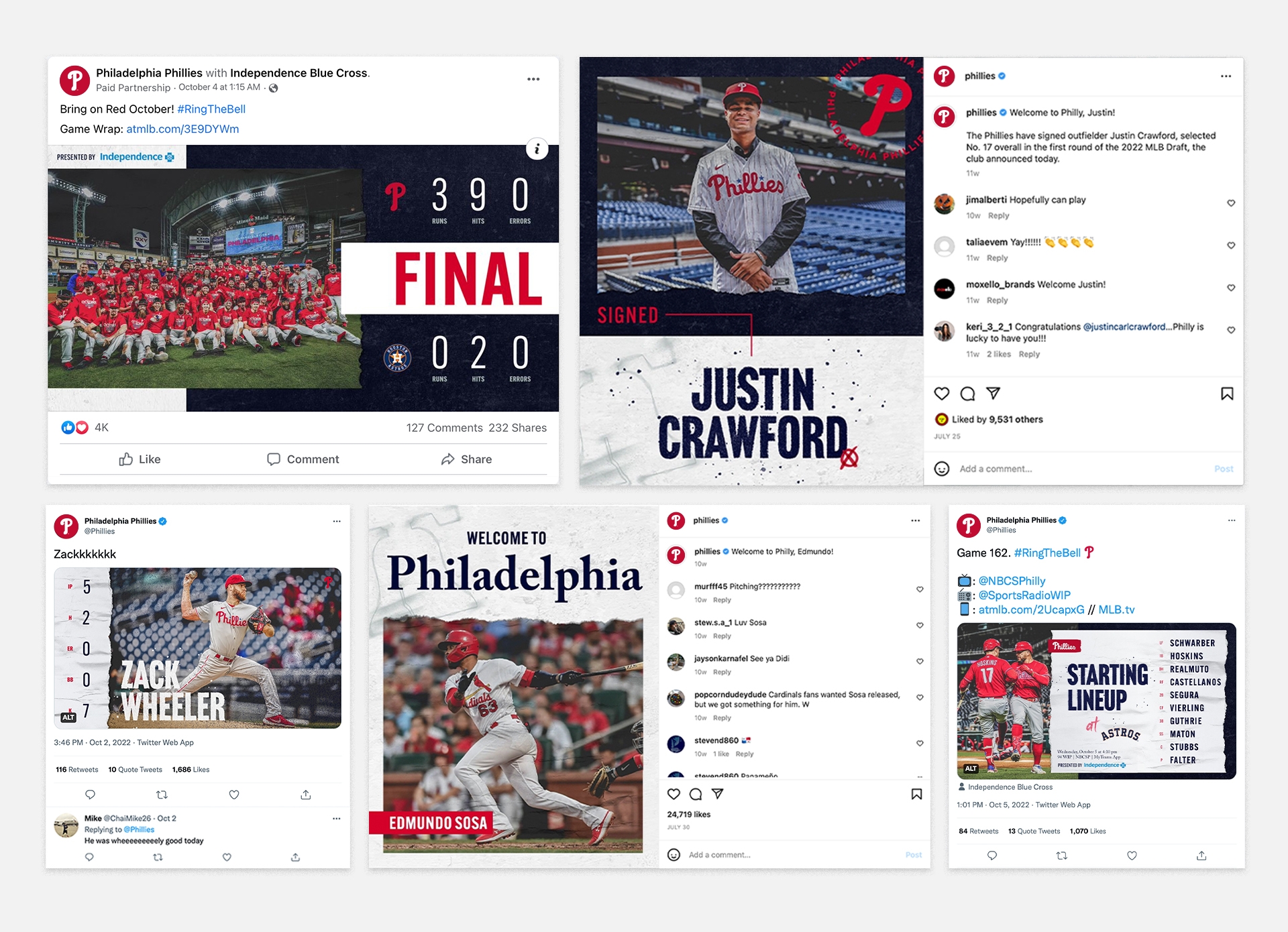